Paul Pogba has been hailed as the "ideal gift" for new Juventus boss Andrea Pirlo after he succeeded Maurizio Sarri....
Read more
Sport

Manchester United will not give up in their pursuit of Jadon Sancho. Borussia Dortmund had publicly set an August 10 ‘deadline’...
Read more
Sport

Liverpool were a better team last term despite claiming the Premier League this season according to former Red John Barnes. ...
Read more
Sport

Willian's farewell messageThey were seven wonderful years. In August 2013 when I received the offer from Chelsea, I was convinced that this was...
Read more
- Advertisement - 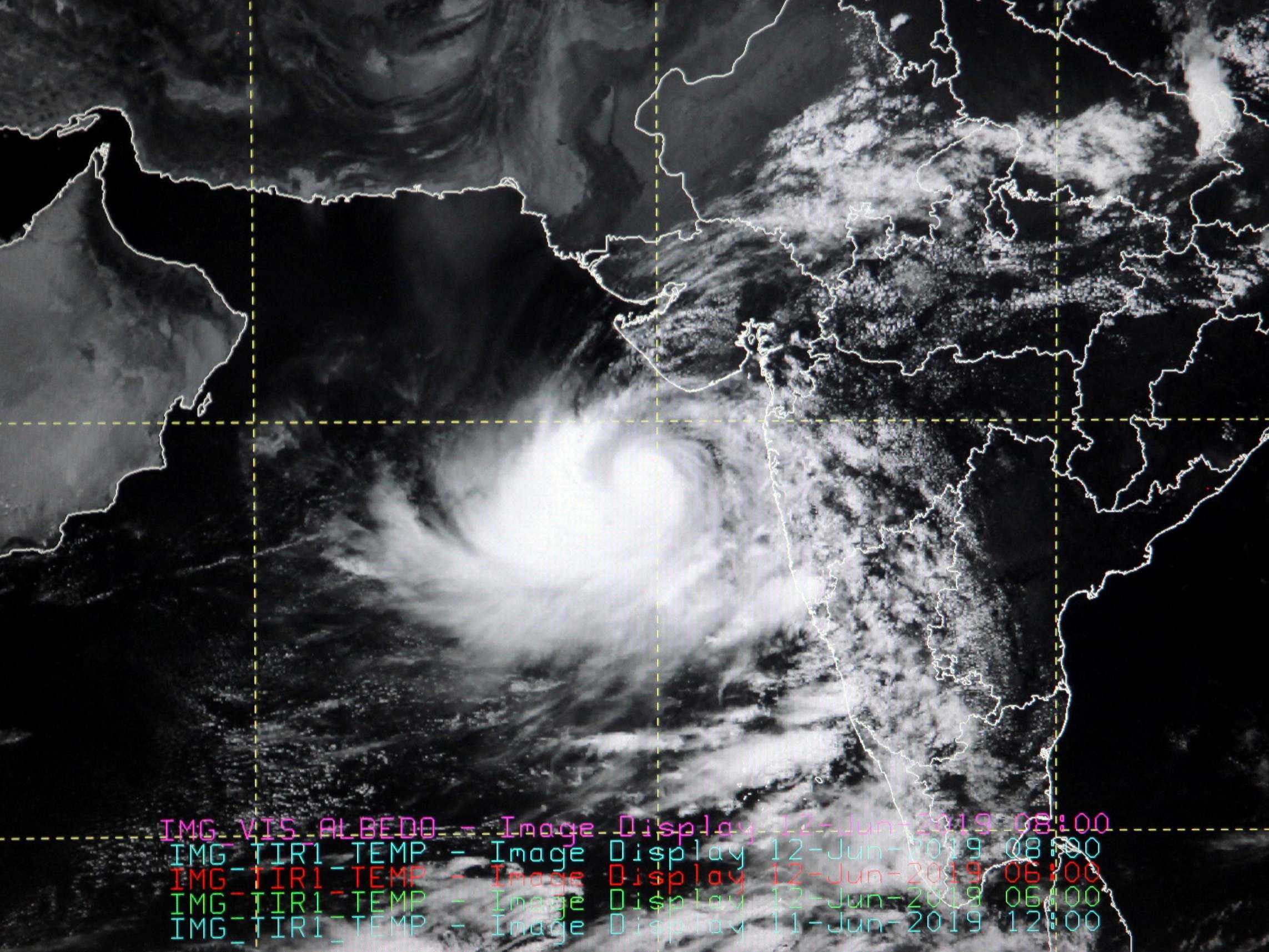 Indian authorities have evacuated hundreds of thousands of people in preparation for the second major storm of the season currently barrelling towards its northwest coast.

Cyclone Vayu is expected to make landfall in Gujarat state, on India’s western coast on the afternoon of June 13.

As the tropical storm hits it’s expected to bring with it potentially damaging winds gusts of up to 112 mph, and sea surges of up to 6.5 ft that could flood low-lying coastal areas.

We’ll tell you what’s true. You can form your own view.

The cyclone, named the Hindi word for wind, was then forecast to skirt around India’s coast as it travelled west towards Pakistan, retaining its strength for up to 12 hours.

The severe weather follows just over a month on from when the devastating storm, Cyclone Fani, hit India’s eastern coast on the Bay of Bengal killing 34 in India and 15 in neighbouring Bangladesh.

The scale of the possible damage from the latest cyclone wasn’t clear, but meteorologists predicted it had the potential to damage thatched homes, flood key routes, damage crops, uproot trees, contaminate drinking water supplies and disrupt communication and power.

Local authorities were on high alert on Wednesday as they prepared for the storm which was building in the Arabian sea.

Home minister Amit Shah, held a meeting with government and military officials, as the air force airlifted 40 National Disaster Response Force rescue and relief teams to the western coast in preparation for the cyclone hitting.

By midday, on Wednesday rescue teams had begun evacuating more than a quarter of a million people in towns and villages likely to bear the brunt of the storm.

In the ancient city of Dwarka, where many Hindu pilgrims travel every year to pray at a temple considered the center of Lord Krishna’s kingdom, rescue workers from India’s National Disaster Response Force warned children to leave the beach.

And India’s Prime Minister Narendra Modi said on Twitter that he had “been constantly in touch with state governments” and that he was “praying for the safety and wellbeing” of all those affected.

James Harris, the man who played wrestling icon Kamala, died at the age of 70. "The Ugandan Giant" was a unique character who...
Read more
Asia

Oh yes indeed! The Sage , Pa Obafemi Awolowo,was damned right, when he did enthuse that, ”Nigeria is a mere ...
Read more
- Advertisement -