Paul Pogba has sparked excitement among Manchester United fans by seemingly dropping a hint over his future. The Frenchman wrote...
Read more
Sport


Scores of traditional religion adherents under the umbrella of Traditional Religion Worshippers’ Association in Oyo State (TRWASSO) on Tuesday appealed to Governor Seyi Makinde of the state to declare August 20th every year as a public holiday.

They made the request at an event to mark the 2019 Isese festival, which was held in Ibadan, the state capital.

Our correspondent gathered August 20 every year has been picked by the traditionalists to celebrate Isese festival.

DAILY POST recalls that the group had in the last two years, been appealing to the immediate past Governor of the state, Mr. Abiola Ajimobi to declare August 20 as a public holiday in commentating the annual Isese festival. 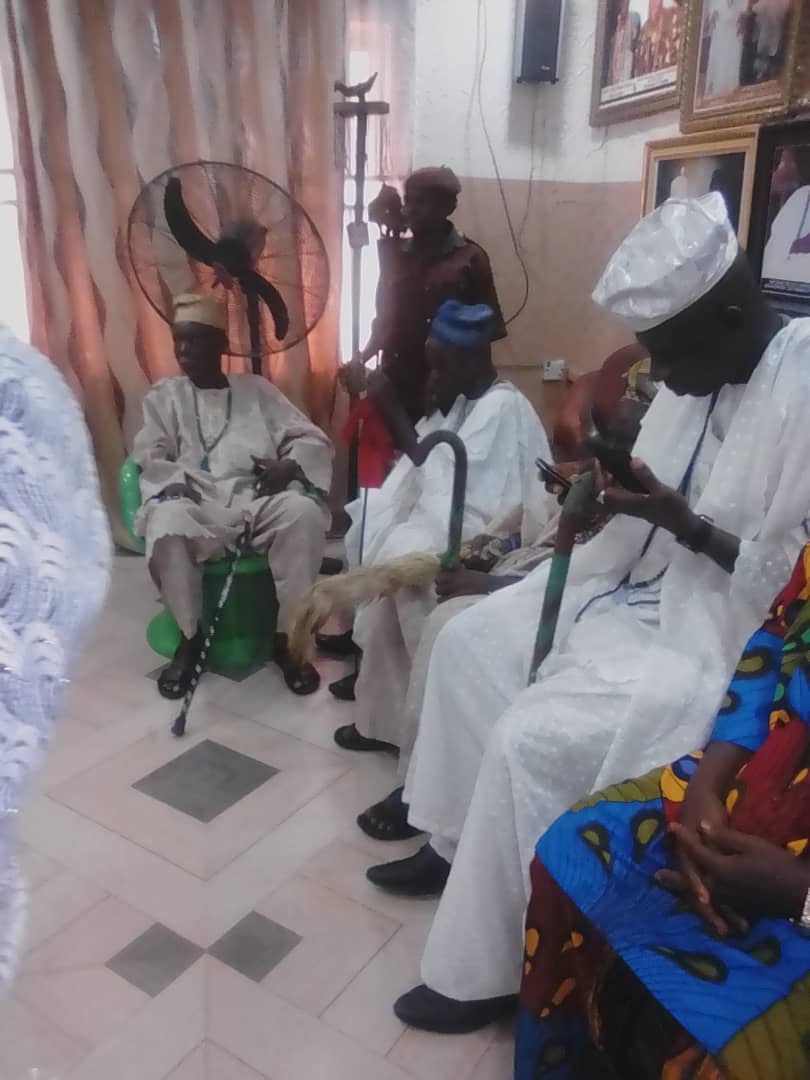 But, the Akoda Awo of Ibadan land, Chief Ifalere Odegbola, who led the traditional religion worshippers to the palace of the Olubadan of Ibadan land, Oba Saliu Adetunji on Tuesday, stated that Oyo State ought to have recognised the day just as Osun had done.

He then, on behalf of his colleagues, appealed to Makinde to declare every August 20 as a public holiday.

Odegbola while explaining that they presented a similar request to Ajimobi but it was not granted, urged Makinde to be fair to all religions in the state.

He added that traditionalists throughout the country celebrated the Isese Day with their counterparts in Osun State who are enjoying a public holiday which was instituted in August 2017 during the administration of former governor of Osun State, Mr. Rauf Aregbesola.

Odegbola while speaking with the Olubadan, begged the monarch to project their case to Makinde. 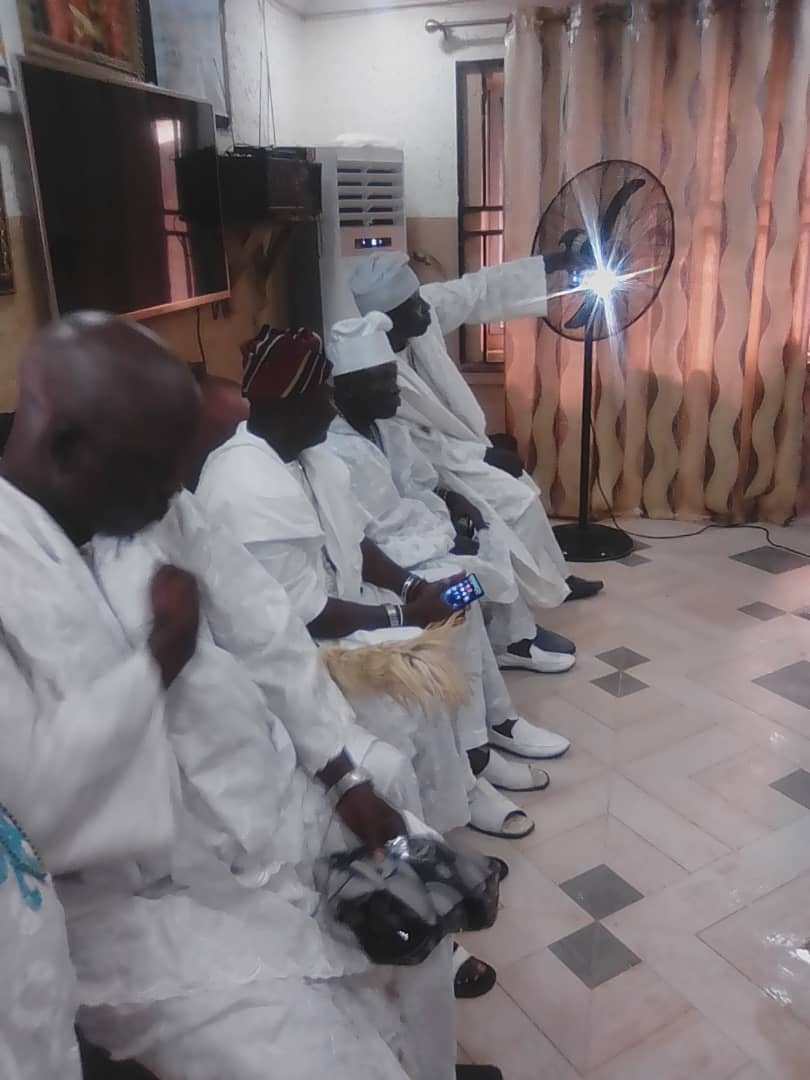 He argued that Muslims and Christians have always enjoyed and celebrated their days at certain periods of the months but there is no day to celebrate “the first tradition and religion of our people.”

Odegbola in his presentation to the Olubadan said: “Kabiyesi, it has been done in Osun. It can be done here too. We demanded it from the previous government, but it was not granted. Please help us prevail on the governor, who is your son. We know he listens to you. If we have a public holiday, the celebration would be bigger and more impactful in Oyo than it is today.” 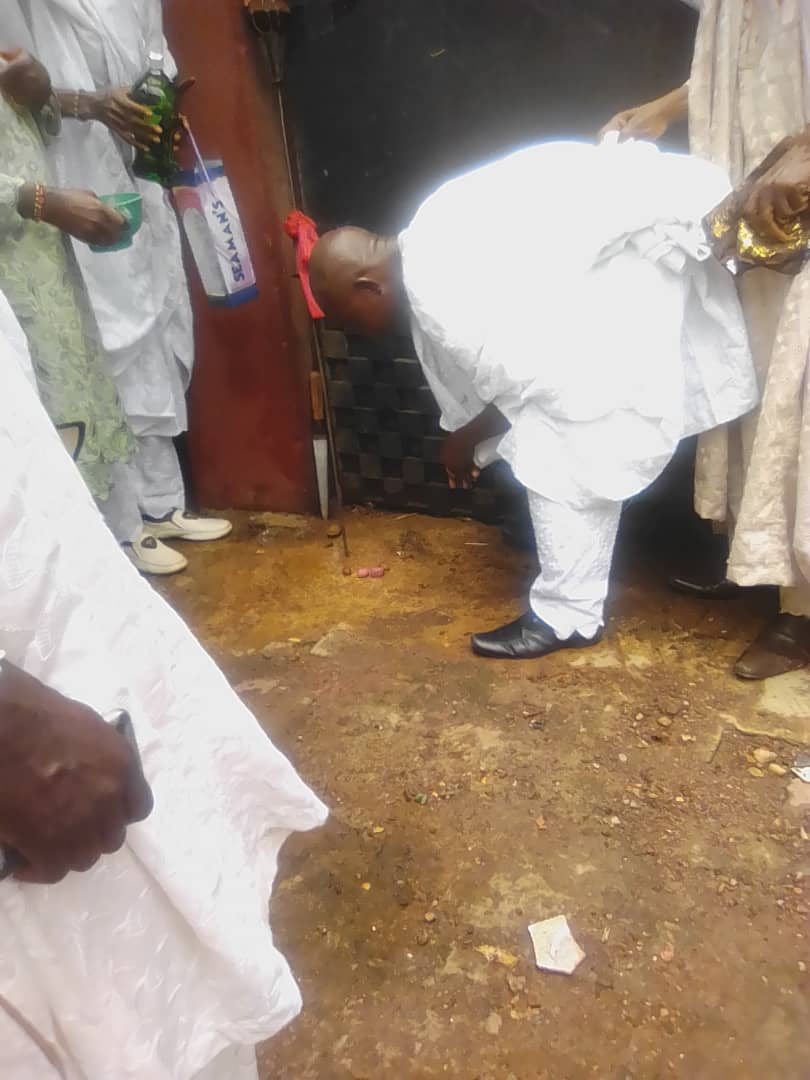 Chief Olukande Ajewole, who corroborated Odegbola, said that, the public must know that Isese Day is the climax of all traditional festivals as it is a day to pay special homage to God and ancestral leadership.

He explained that it is the first foundation laid by Orunmila, before Islam and Christianity came into existence, adding that adherents of all other faiths will still trace their spiritual roots to Orunmila.

Oba Adetunji, responding, stated that he was happy to receive the traditionalists, stressing that he does not toy with the value and importance of Isese Day.

The monarch promised to deliver their message to the state Governor and do all within his power to see how the wish could be granted.

Dutch club, Heracles Almelo, has ‘unveiled’ Kai Havertz as their player. On Monday night, Bayer Leverkusen manager, Peter Bosz joked that Havertz will be...
Read more
Previous article‘Monkey fighters’ armed with air guns recruited by Japanese village to fight off swarms of invading animals
Next articleJason Roy given last chance to prove he can make it as England opener in third Ashes Test
- Advertisement -

The leader of the proscribed Indigenous People of Biafra (IPOB), Nnamdi Kanu, has finally reacted to the possibility of losing the kingship of the...
Read more
Nigeria

Ahead of the release of FIFA 21, EA have today confirmed that there will be updates coming to one of...
Read more
Asia